Give us a Call

Heal the Root of the Problem

This is just in from the Digital Journal on a Canadian study and it is profound, I will quote it directly:

“As Bel Marra Health reports in its article, http://www.belmarrahealth.com/general-health-2/prescription-drugs-on-the-rise/.

Unfortunately, the cost of prescription drugs isn’t the only bad effect; prescription drugs can cause a slew of negative side-effects and often necessitate additional drugs to deal with those side effects. Prescription medications also carry the risk of addiction and abuse, and they are the fourth leading cause of death in the United States.
According to the findings, which were published in the most recent journal of Mayo Clinic Proceedings, more than 50 percent of Americans are currently on two prescription drugs and 20 percent of patients are on five or more.
The percentage of people who reported taking at least one prescription drug in the past 30 days has also increased by 4% since 1999.
HOUSTON: WE HAVE A DRUG PROBLEM!
Bel Marra Health is heading in the right direction.  To truly be mentally and physically healthy, suppressing symptoms with prescription drugs can’t be the answer.  Instead, take steps to get to the root of the problem and heal a condition naturally without harmful side-effects.  A whole food based diet, regular exercise, adequate sleep, meditation and making deep social connections a priority will all help to balance the body.
Last but certainly not least, GET ADJUSTED!  I cannot stress enough the importance of having your spine aligned by a Chiropractor.  It is the single most important thing you can do for your spine and your nervous system.  Taking care of your health is a daily commitment.
Make it a priority!
categories

Keeping you and your family healthy during this emergent situation

Dancing is Good Medicine for Your Bones

LET US CALL YOU 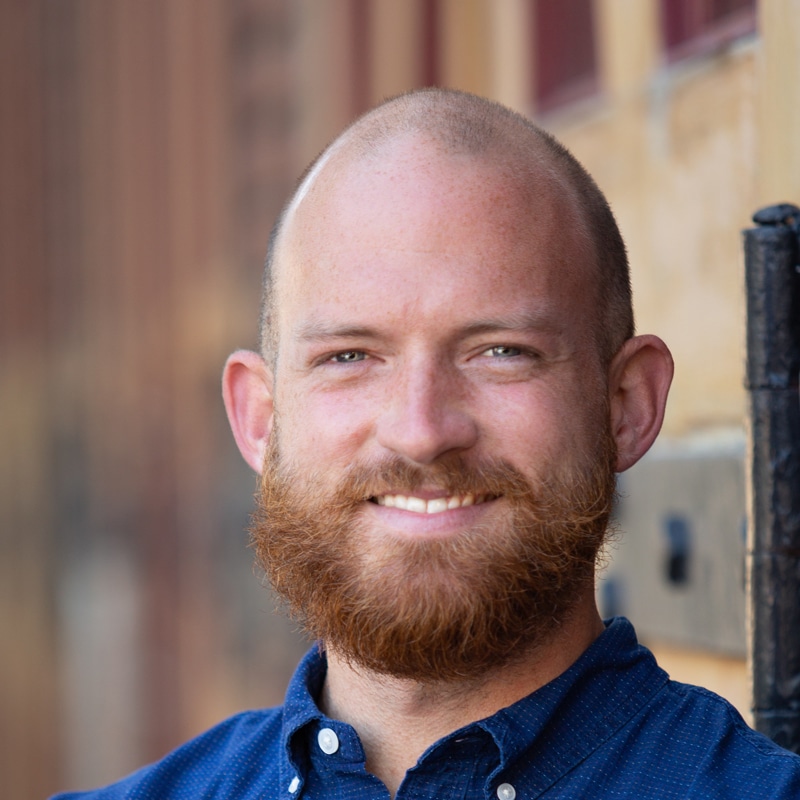 HOW CAN you reach us?

Serving Seattle and surrounding communities, including: