BOOK YOUR APPOINTMENT
GIVE US A CALL

Dr. Derek Strachan: Hi, everybody, this is Dr. Derek Strachan. We’ll have Kat share a powerful testimony with you today. Kat originally came to see us ten years ago and then moved away and recently worked in the area again. And so she decided to come back under care with us. And she came in last week for her first visit since probably about three or four years ago, maybe a little longer. And I was just so blown away. And so inspired by the impact that one adjustment had on Kat and I wanted to allow her to share with you how powerful her experience was. 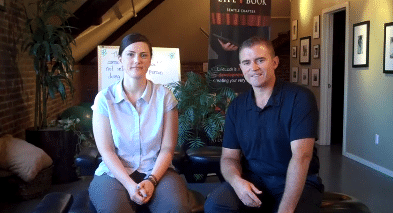 Kat: I probably haven’t been adjusted in a maintenance situation for maybe five or six months. And things just stack up. You have a little bit of a headache here. A little bit of dropping their wrists is hurting things are going on in your back. And you ignore them, at least that’s what I did until e I’ve got to do something about this. So I randomly called up and got an appointment. And I was delighted. I experienced lots of jaw pain, clenching my teeth, and just other environmental stressors, not making me feel very good. Fortunately, I was able to come in, and I got one great adjustment. And it was immediate. Just a light feeling is going on in my insides and my head, and it was just so awesome. It’s an excellent release. You can feel many things just happening in this area, which is where we focused mostly. I think the whole day before I came in, I kept grabbing onto this phone right here. And I haven’t touched it since, which is awesome. And even more, the cool thing was that the next day I came out on Friday, so that was three days ago. And then on Saturday, around 25-mile bike ride, no problem and had such a great attitude about it.

Dr. Derek Strachan: That’s so cool. The other thing that I think you forgot about the preliminary parts of the adjustment. Say anything about it? But as we were having a conversation, you said, you know what? I can hear you better. That was something that you didn’t even tell me that you had some hearing loss a little bit.

Kat: Yeah. Part of just this whole jaw-clenching thing is just having slightly less clarity going on on my right side. So it was true. He adjusted me. And then we started talking, and I was like, Whoa, I just didn’t even right now. I feel things are draining out a little bit. So it’s true. 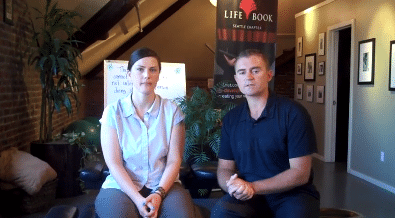 Dr. Derek Strachan: It’s just a testament to how powerful our bodies are. When they’re not as stressed, we can adapt to life better, and they function better. And that’s what we get for Academy to remove that interference. We call it a subluxation. We removed that subluxation from between your brain and our body tissues and revised expressing health at a higher level now. So she’s more vitalistic and does the things that she loves. So this is just one example of all the wonderful things that can happen here. So, I just wanted to share that with you today. Thank you so much.

Keeping you and your family healthy during this emergent situation

Dancing is Good Medicine for Your Bones

LET US CALL YOU 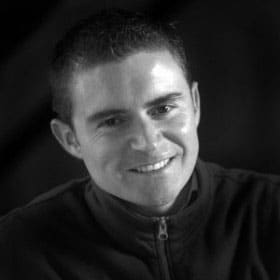 HOW CAN you reach us?
Call Us